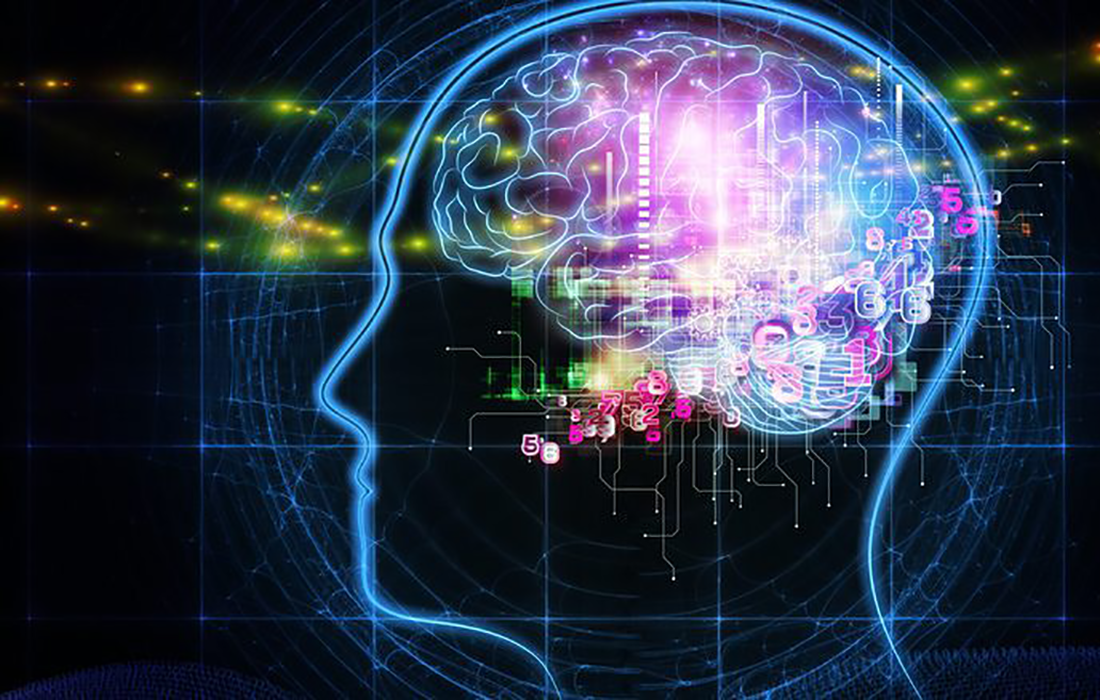 What are the consequences of artificial intelligence for the job market?

What is artificial intelligence?
Artificial intelligence (AI) can no longer be considered science fiction like in the movies I-Robot or Ghost in the Shell. In fact, AI has grown to such an extent that many companies will soon be using some of its elements for job functions. But the first question is; what is AI? To simplify it, artificial intelligence is a computer, that has been built by humans, which can think like a human mind. An example of basic artificial intelligence is Apple’s digital assistant “Siri”. Siri can answer our simple questions, perform phone function with instructions and perform web searches. Similar to Siri, google has “Cortana”, “the google app” that can give useful information about the upcoming weather, traffic and perform searches for us. There are also advanced computer minds that work autonomous where there is no need for any “command” of human nature, like self-driving cars and other autonomous machines. Advances in AI will likely be used to take care of many of these standard activities, which can be useful for the business to take previously laborious tasks. If we take the example of self-driving cars, it can be said that artificial intelligence has some negative influences on the job market. For example, taxi drivers will lose their job with this technology [1]. Whereas artificial intelligence is useful for companies, it will be a problem for the unemployment in the job market.

What are autonomous machines used for?
These autonomous machines can be used for efficiency in the supply chain, for instance, companies that want to increase their production amount in an efficient way to decrease its costs. Autonomous machines can also be used to monitor their inventory levels, adjust safety stocks and do self-diagnostics when they need service. These machines can be used to make recommendations on how to manage the day-to-day operations in a company [2]. According to the public opinion, it is likely that autonomous machines will threaten the job market [3]. Unfortunately, there are still people that think that this unemployment in the job market will happen by itself. Elon Musk, CEO of Space X, says that this will not occur spontaneously, but the machines will be designed to be autonomous without being aware of the influence on jobs. Designing machines to be autonomous will happen, because companies want to hold their competitive advantage above their own rivals [4]. Thus, tendency to break the laws or ethics will take place more easily in an offensive competition between companies. However, every company is morally responsible for a fair competitive environment. To overcome this offensive competitive market, law and ethics needs to be applied on AI, to prevent an outbreak where the job market can suffer from, says Roger Clarke, a computer scientist [5].

Applying law
The government can apply a law to restrict companies where autonomous machines have a huge impact on the job market. A possible restriction is to implement a chip into every autonomous machine that can follow its intelligence. When a company breaks the law, the chip can warn authorities and the authorities can punish this company. The regulators can scan this chip once a month and do a search on sensitive data to prevent evil purposes by companies [6]. Monitoring machines is also possible by implementing a chip interface to the brain of humans, like in the science fiction movies. That is, humans are significantly slower than computers when it comes to communication. This chip can give a human brain a boost which helps humans communicate faster with the autonomous machines. This cooperation will keep the authority over an autonomous machine in an offensive competitive market. The emergence of humans and machines will make humans a sort of cyborg [7]. Even if artificial intelligence instills fear to some, experts believe that replacing human intelligence with autonomous machines will not work properly. To explain this, machines lack in human characteristics such as awareness, intuition and feelings [8].

Difficulties in implementing human characteristics into a machine
Human brains are not always fully conscious aware. For example, when we are going to the bedroom, we are doing it, because our bodies are demanding sleep. No computer has such a sense of awareness. Another problem is that artificial intelligence has a brain that makes use of algorithms. Innovation does not come from algorithmic intelligence. If innovations had not come from the human brain, we would not be able to innovate much things till now. Most of the time, innovations occur spontaneously from new things, which is quite unpredictable. While artificial intelligence results are always predictable. Humans can come up with original ideas while a machine can only give ideas that are already programmed in the memory by the engineers. That is why artificial intelligence has problems with finding new innovations. Furthermore, emotional understanding or empathy towards a new thing is also a very useful and quite valuable in improvising different situations. If you say to Siri that you are sick, it will respond to give you an advice to take a medicine. The problem is that there is no real affection present even if it responds with: “get well soon”. In summary, human intelligence is not able to implement human characteristics, emotions and awareness into a machine.

Artificial intelligence might bring efficiency for daily tasks, but it will also be the main problem for the unemployment worldwide in the future. To overcome this offensive competitive market, law and ethics need to be applied on AI, to prevent an outbreak where the job market can suffer from. Therefore, regulation by the government needs to be done or a merge between human and machine can make it possible for humans to monitor the autonomous machines. Besides, the regulations and laws, the humans do not need to worry about their future job market for now. Because, artificial intelligence is still not able to implement human characteristics, emotions and awareness into a machine level that can disrupt the job market.