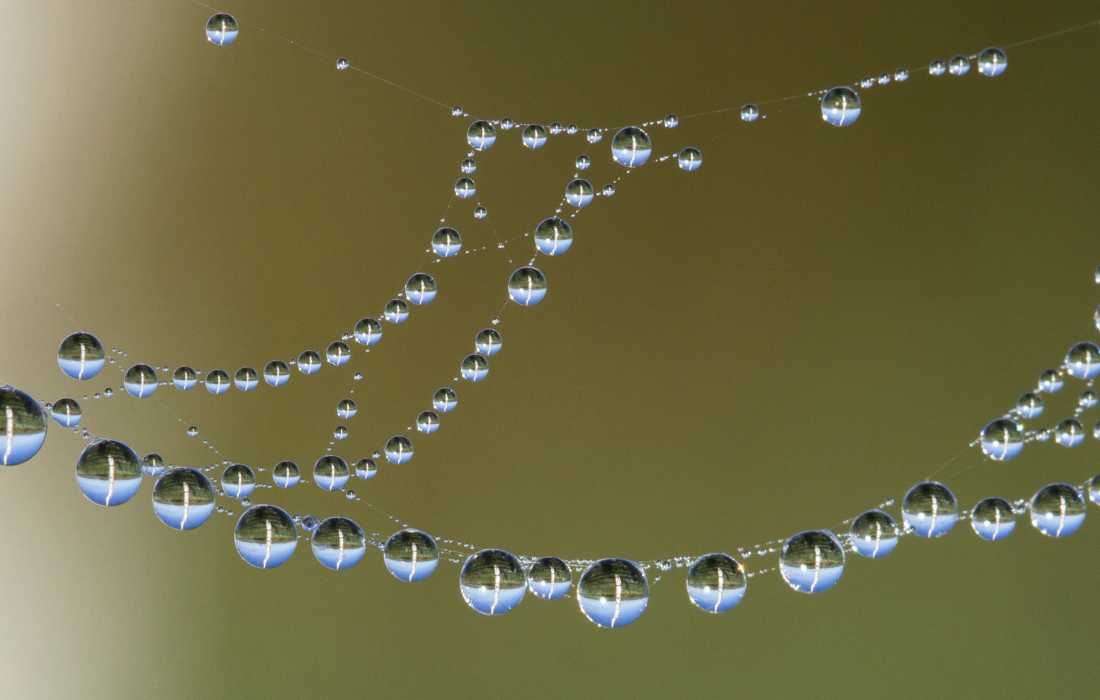 (WHEN) WILL THE CRYPTOCURRENCY BUBBLE BURST?

Cryptocurrencies are a digital form of value transaction which has the potential to transform the way value is perceived and utilized. The market is growing at a rapid pace and is extremely volatile. During the writing of my MSc thesis on Blockchain adoption alone, the market capitalization of all cryptocurrencies has grown 470% (!) from $170 billion the 23rd of October 2017 to roughly $800 billion the 6th of January 2018 [1]. This growth felt unsustainable. After a combination of unfortunate events, the imminent correction finally occurred. Big time. As of the 24th of January, the total market cap is around $540 billion [1].

WHAT IS A BUBBLE, WHY DOES IT OCCUR

Now that we have seen some data, let’s talk about the general definition of a bubble. A bubble is the sum of all overvalued goods or services in a new upcoming industry. The bubble bursts when individuals start realizing what the intrinsic value of a certain good or service is compared to this overvaluation. Current (over)valuation – intrinsic value = Bubble [2]. Simple, right? However, the reason why a bubble exists is because it is hard to determine the intrinsic value of a (n internet-based) company that is not listed on a stock exchange. The value is an estimation [3]. The news of price increases by early investors creating word-of-mouth stories cause new investors to add to successive feedback loops as the bubble grows [2]. So, are we in a cryptocurrency bubble?

ARE WE IN A BUBBLE?

Nobody knows for sure. My gut feeling leans more towards yes than no, but my rational side tells me that that does not mean anything. From a technological perspective, the Gartner Hype Cycle [4] states that Blockchain in general is in the “Peak of inflated expectations” phase, entering the “Trough of disillusionment” phase during the writing of this article. Gartner states that long-term, the technology will lead to a reformation of whole industries, but current issues clouding the technology keep it from mass adoption. I would say it requires a more versatile approach, as this does not give us any answers as to which extent Blockchains intrinsic value is already realized as opposed to its current monetary evaluation. Well, what is Blockchains’ intrinsic value then? This is where speculation comes in. To make it as solid as possible, a peer-reviewed Delphi-study by White [5] is used. White concludes on a list of possible applications of Blockchain and their likelihood to be realized, which are given in table 1.

A low mean represents a high likelihood of occurring in the future. Market capitalization is used as a metric to determine total worth. This does not necessarily mean that the entire market cap of all transfers of bonds, deeds or stocks could be directly taken over by Blockchain based solutions, at least not in the beginning. I would however say that stocks are a very appropriate and interesting application of Blockchain, as we have seen with Ethereum, which is just the first kid on the block. Many other smart-contract Blockchain platforms support Initial Coin Offerings (ICO’s) on their platforms. Participating in an ICO could be roughly translated into buying a share into a company. The entire global stock market capitalization lies around $65.6 Trillion as of October 2016 [6] as opposed to $0.54 Trillion [1] of the entire cryptocurrency market capitalization. That’s less than 1% just for stocks. This figure does not include bonds and deeds, the real market capitalization is therefore even higher. But, for the sake of caution, let’s only use stocks. But what guarantee do we have that ICO’s are going to consume the stock market?

Nothing is guaranteed until it happens. All ICO’s promise to deliver a certain added value, for which the cryptocurrency can be used to facilitate using that value once the project is finished. A lot of projects do not have an appropriate value proposition that solves a problem for a target group, but do have a lot of marketing driving up the price. This, and ponderous regulators which are until now mostly unable to regulate fraudulent or amateur Blockchain-related projects, cause the risk of investing to be high. However, a limited supply of a certain cryptocurrency and a high demand leads to high returns. High returns, increasing technological robustness, properties and according competitive advantage could cause projects funded by ICO’s to grow as investors now have a stake in making sure its value remains high. So these projects could not only disrupt the stock market, but also all other sorts of markets and enterprises [7].

So, to come back to the question of whether we are in a bubble, most probably. But the bubble is still very early stage and shows much larger potential as opposed to the dot.com bubble which reached 5 Trillion, just for North-America [8] instead of global as is the case for Blockchain, which has a much wider range of applications and possible markets to address. Furthermore, bubbles begin to appear when credit is abundant and an economy is doing well [8]. Just coming out of a global recession, my estimate would be that the bubble has not yet reached its full capacity.

BUT WE HAVE ALL THESE PROPERTIES OF PREVIOUS BUBBLES, RIGHT?

Yes. The following properties are examples:

SEVERAL FACTORS, OR A CLUSTER OF THESE FACTORS, COULD CAUSE THE CRYPTOCURRENCY BUBBLE TO BURST, AT ANY TIME.

Growth will undoubtedly correct several times. The following examples could be reasons, and a cluster of these or similar factors could cause a big correction that could be named as the ‘’bubble bursting’’.

To conclude, a cluster of these factors could cause the bubble to pop at any time. I believe however, that the full potential of Blockchain has not been reached for a considerable time yet. I believe that these factors are just hurdles on the road until its full potential is realized. I do believe that financial markets are ahead of the actual state of development, and that the bubble could therefore pop before the potential is realized. So, my own conclusions, and I am not a financial advisor, are:

As someone who wants to contribute to speeding up the adoption of Blockchains added value, please feel free to ask me anything, criticize anything, preferably in a constructive way as this is my second article on Blockchain (did write an MSc thesis on adoption though). If this article leads to any healthy constructive discussion I see my time and effort invested in it as worth it.

Disclaimer: I am not a financial advisor. Do Your Own Research. I have long, mid and short –term positions on the following cryptocurrencies: IOTA, ADA, SPHTX, BTC, ETH, AE, VEN, WTC, POWR, ICX, WABI, AION. Whether they are long, mid or short could change. I distributed amounts accordingly to risk-ratio’s, added intrinsic value, fundamental analysis and technical analysis. Some (if not all) currencies in the list above have HIGH RISK. Some have been bought before this way of analysis was known to the writer of this article. I will not tell which ones so DYOR.